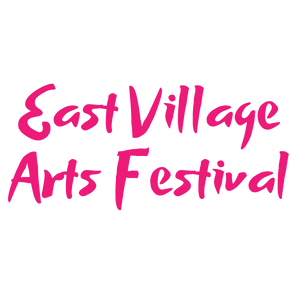 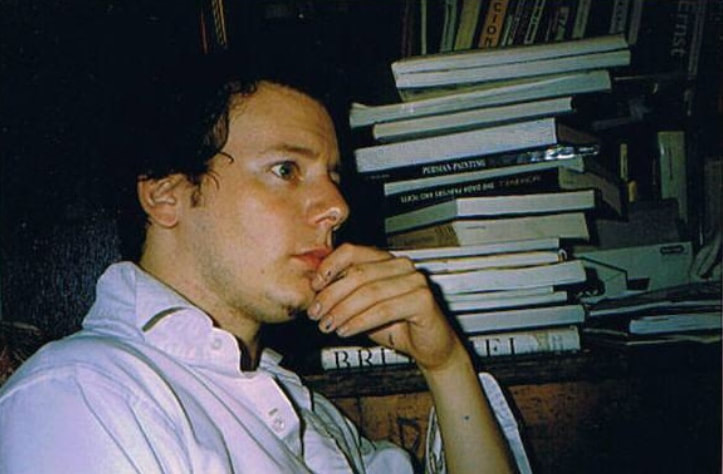 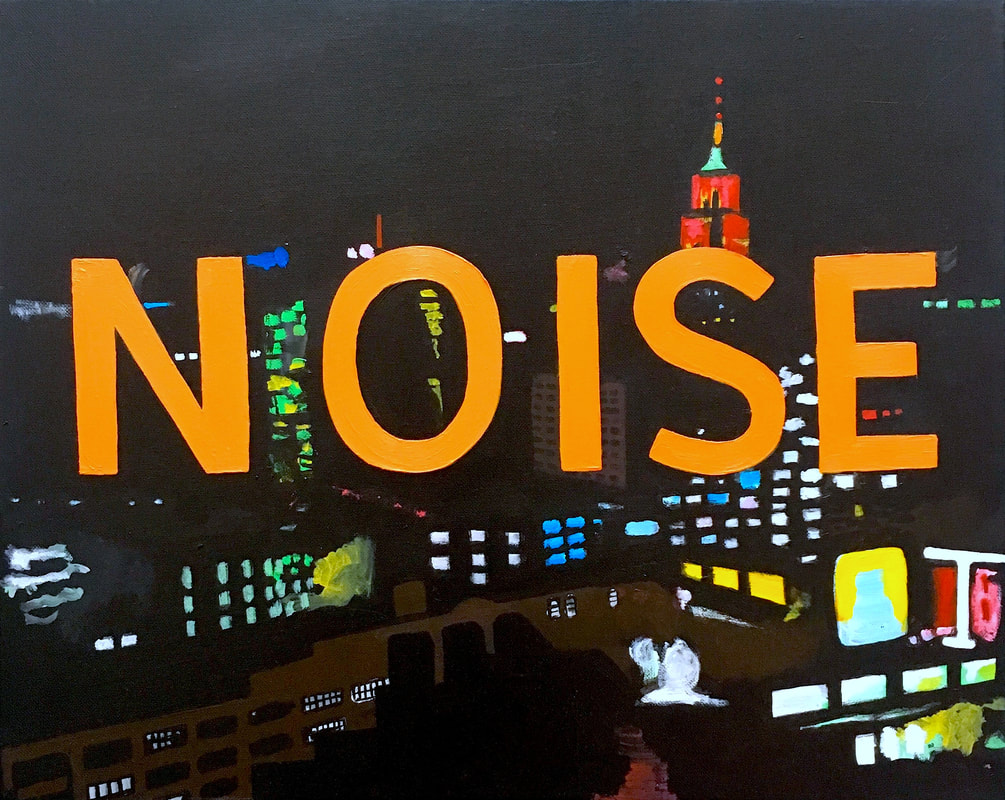 Announcing NOISE! a show of paintings by Blake Sandberg at The Red Room, KGB, 85 E. 4th Street, NYC.  Opening on Thursday, September 20th, 7pm - 2am. Noise will showcase Sandberg’s unseen cityscape paintings that focus on life in New York City.  This show is part of an on-going series of art shows curated by Anthony Haden - Guest at The Red Room.  The show will be on view September 20th – October 17th, 2018.  The opening will include Randy Cohen hosting a live taping of his Person, Place, Thing Podcast with Anthony Haden - Guest, and live a performance by Vanisha Gould Trio. Please contact The Red Room for table reservations.
​
Blake Sandberg arrived in Manhattan from Austin, Texas, in 1997, promptly moved into a studio on Avenue B, painted a severed leg on the window – well, wouldn’t you?  Then he launched himself onto a multi-faceted work program, which went on to include founding his company Severed Leg Productions (produce being: T-shirts, skateboards, films, and events), performing with his punk rock band ALIENS, and recording sessions with The Rammellzee.  Blake’s primary activity however has been turning out paintings in which he developed a vividly distinctive vocabulary of images and text works, including such elements as a TV Eye, a Technosphere, and, yes a Severed Leg.

By the decade’s end Sandberg had shown in such archetypal venues of that time and that place as Exit Art, the CBGB gallery, and the hallowed Mars Bar.  In his down time which I think would be classified as stimulating rather than relaxing - being that it included hanging with the late great Richard Hambleton, frequenting art openings, parties, and regularly preventing Keith Richards from falling on his face at Sway.  So here is Blake Sandberg, who once flatlined in a hospital, and here are his paintings, his survival-art up in the KGB Red Room, back in the East Village where he started. 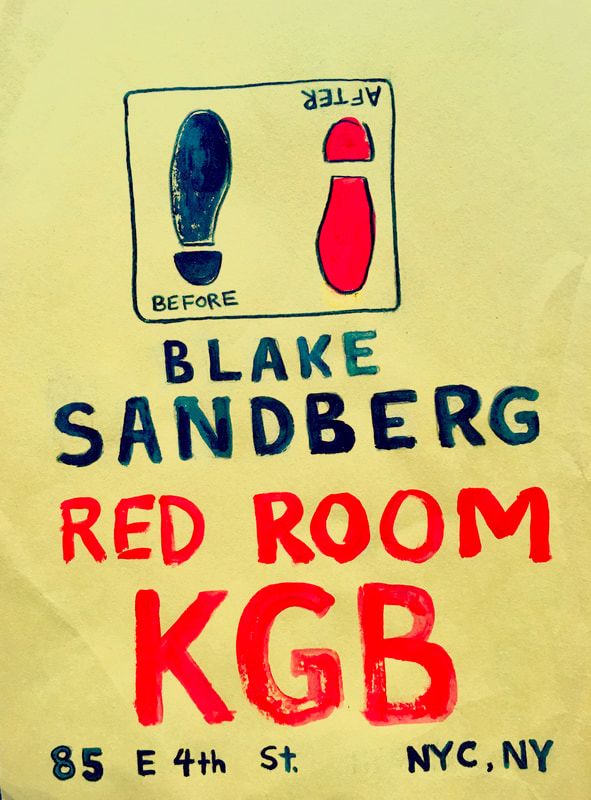